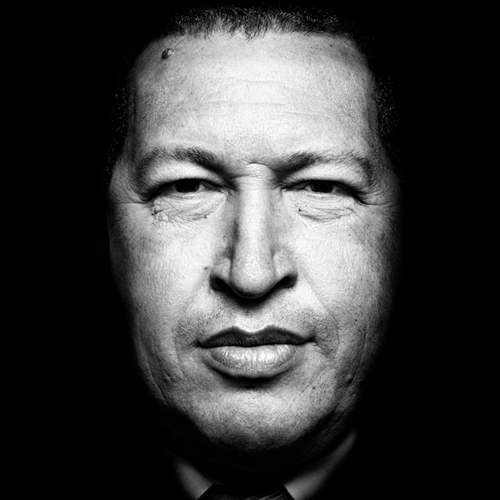 I must confess that, more often than not, I did not like what Hugo Chávez was doing, especially in the last years of his reign. I don’t mean the ridiculous accusations about his “totalitarian” dictatorship (to people who claimed this, I would advise a year or two in a real Stalinist dictatorship!). But yes, he did many crazy things. In foreign politics, one cannot excuse his friendship with Lukashenko and Ahmadinejad; in economic politics, a series of badly improvised measures which, instead of really solving problems, rather consisted in throwing money at them to cover them up; mistreating political prisoners and deserving a rebuttal from Noam Chomsky himself; up to – last and least – some ridiculous cultural measures like prohibiting Simpsons on TV.

But all this pales into insignificance compared with the basic project he was engaged in. We all know that, in today’s global capitalism with its spectacular but deeply uneven development, there are more and more people who are systematically excluded from active participation in social and political life. The explosive growth of slums in the last decades, especially in the Third World megalopolises from favelas in Mexico City and other Latin American capitals through Africa (Lagos, Chad) to India, China, Philippines and Indonesia, is perhaps the crucial geopolitical event of our times. Since, sometime very soon (or maybe, given the imprecision of the Third World censuses, it already happened), the urban population of the earth will outnumber the rural population, and since slum inhabitants will compose the majority of the urban population, we are in no way dealing with a marginal phenomenon.

These large groups  are of course one of the favored objects of humanitarian care and charity for the liberal elites – recall emblematic images like the one of Bill Gates embracing a crippled Indian child. We are constantly solicited to forget our ideological divisions and do something about it – even when we go to Starbucks for a cup of coffee, we learn that we already are doing something, that a part of the price we pay goes for Guatemala children or whatever.

But Chávez saw that this is not enough. He saw the contours of a new apartheid on the horizon. He saw what was once class struggle re-emerging in the guise of new and  even stronger divisions. And he did something here. He was the first who not only “took care of the poor” in the old populist Peronist style, to speak for them, but seriously put all his energy into awakening them and effectively mobilizing them as active and autonomous political agents. He saw clearly that, without their inclusion, our societies will gradually approach a state of permanent civil war. Remember the immortal line from Orson Welles’s Citizen Kane, when Kane, accused of speaking for the underprivileged against his own class, answers: “If I don’t defend the interests of the underprivileged, somebody else will – maybe somebody without any money or any property and that would be too bad.” This “somebody else” was Chávez.

So while we hear the prattle about Chávez’s “ambiguous legacy,” about how he “divided his nation,” when we expose him to an often deserved criticism, let us not forget what it all was about. It was simply about the people, about the government of, for, and by the people. All the mess was the mess created by the difficulty of realizing such a government. With all his theatrical rhetoric, in this Chávez was sincere, he really meant it. His failures were ours.

There is an illness, I heard, when heart – as organ – simply grows too big and cannot function properly, unable to pump all the blood through its widened veins. Maybe Chávez really died of having too big a heart.

All of Slavoj Žižek’s books published in Brazil by Boitempo are avaiable in ebook form. If you’re interested, find out more in the links below:

Welcome to the Desert of the Real! * ePub (Livraria Cultura | Gato Sabido)

Slavoj Žižek’s new book, Less Than Nothing: Hegel and the Shadow of Historical Materialism has just been released in Brazil.

Slavoj Žižek is in Brazil to take part in an International Seminar on Marx, together with David Harvey, Michael Heinrich and many other renowned marxist thinkers! 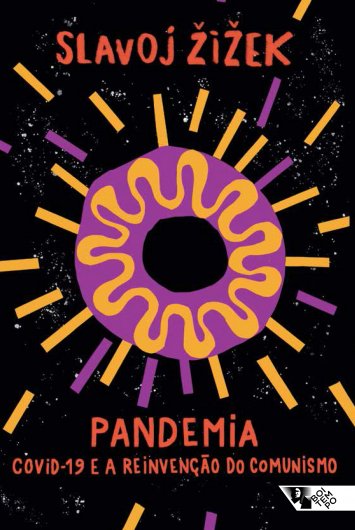 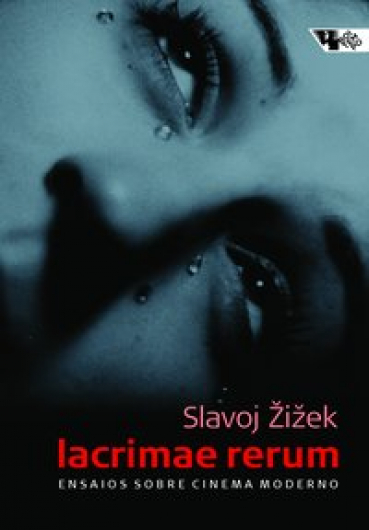 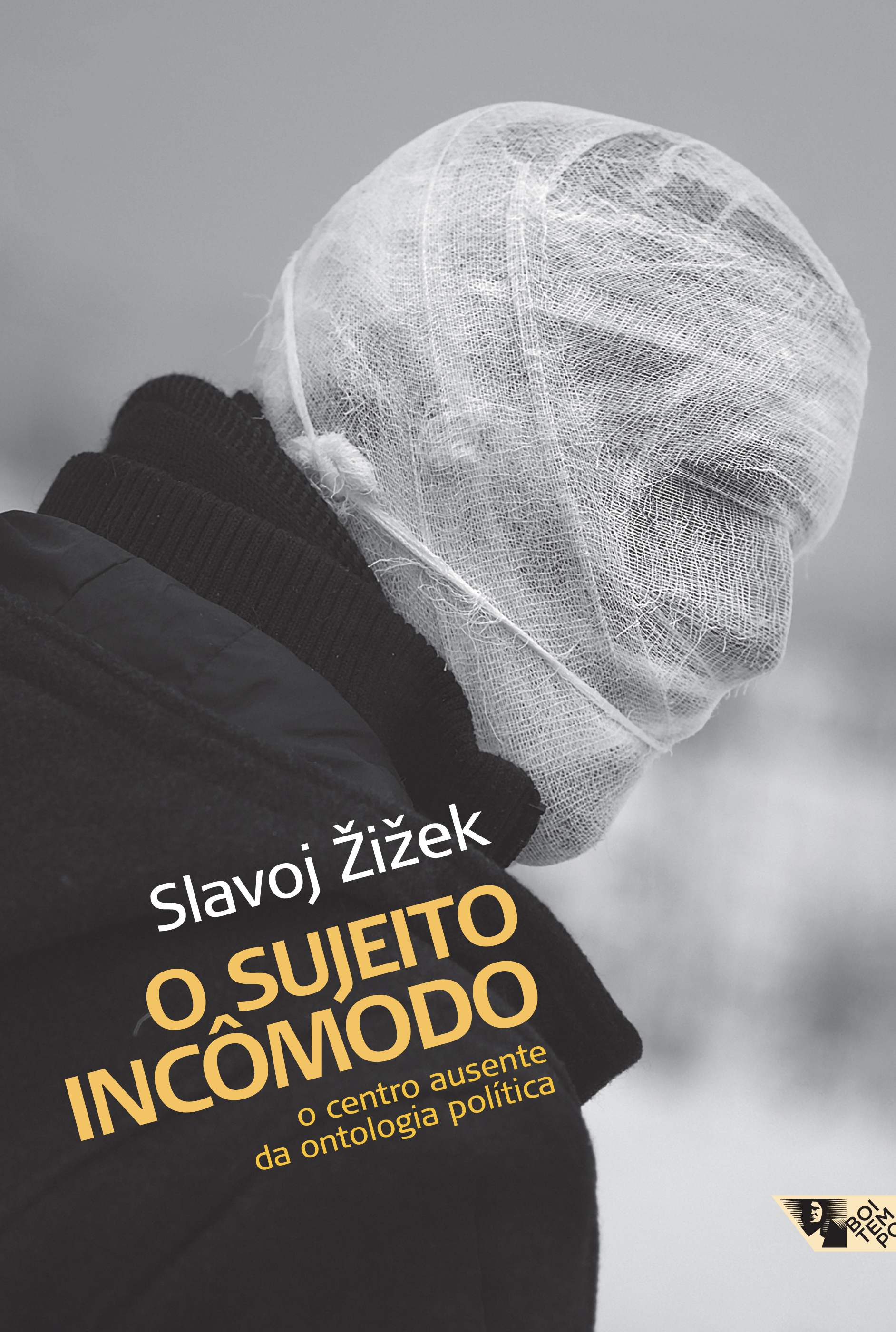